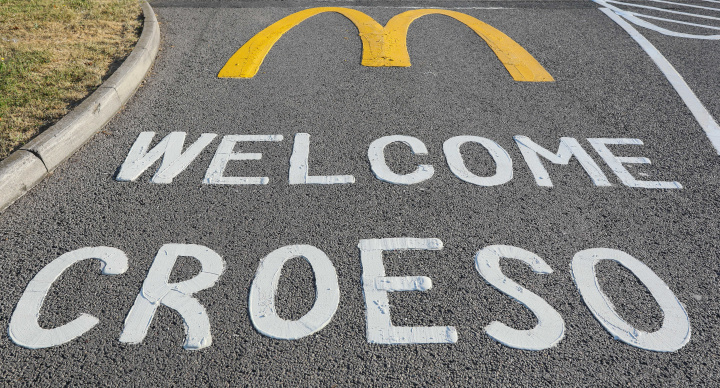 The government's daily briefing will no longer take place on the weekends.