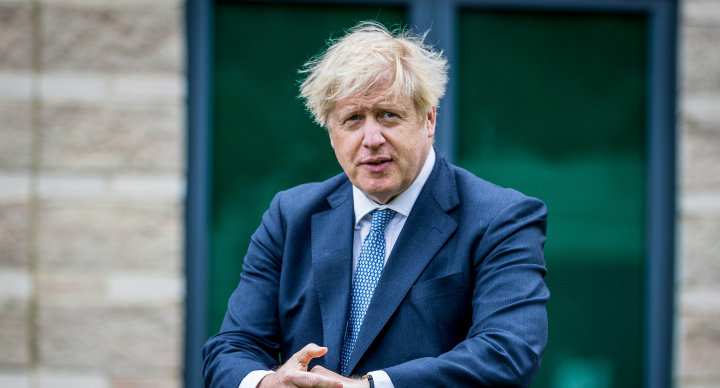 Lockdown could cause over 70,000 excess deaths

The long-term impact of the coronavirus lockdown could cause more than 70,000 excess deaths, a government report has warned.