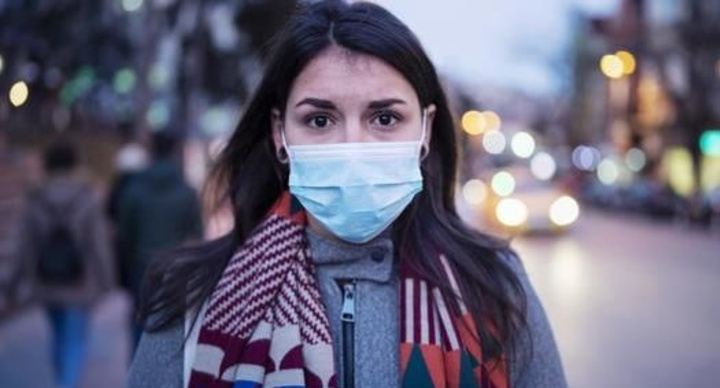 Experts call for symptom to be added to virus list

Researchers are calling for a fourth symptom to be added to the official list of coronavirus signs after studying data from an app used by members of the public.