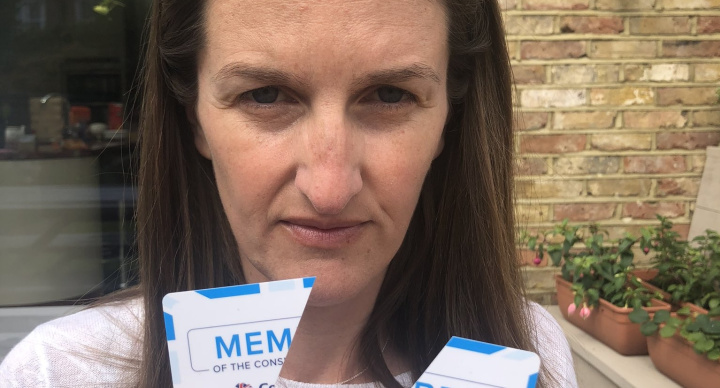 Conservative Party members have been cutting up their membership cards in protest at Boris Johnson’s move to make face masks mandatory in shops in England.

'Covering your mouth and nose is not a good idea' »
1,186 people reacting