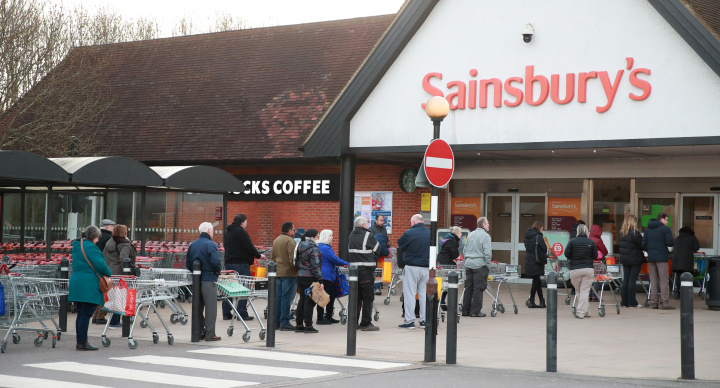 A police chief has warned his force are preparing to ramp up efforts to make sure people are sticking to the strict coronavirus guidelines.

All the latest coronavirus news