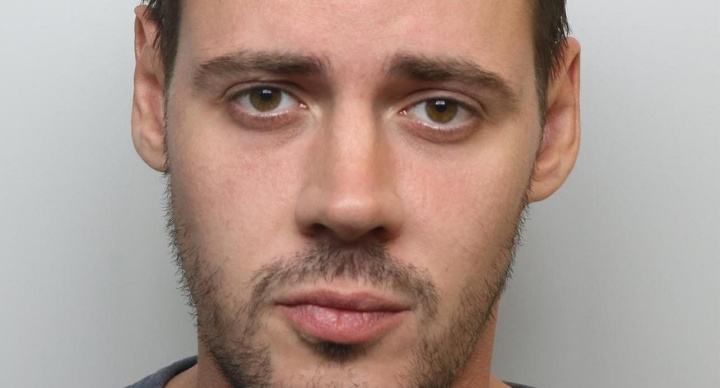 Boyfriend left partner bruised on 'near every part of body'

The prosecution said Nathan Riding-Brown left his partner covered in bruises after attacking her with a cooker door handle.