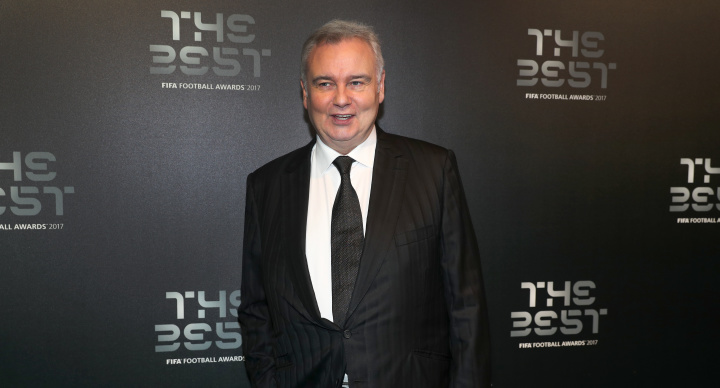 The 60-year-old 'This Morning' presenter claimed he works as a freelancer but HMRC argued he was employed by ITV.