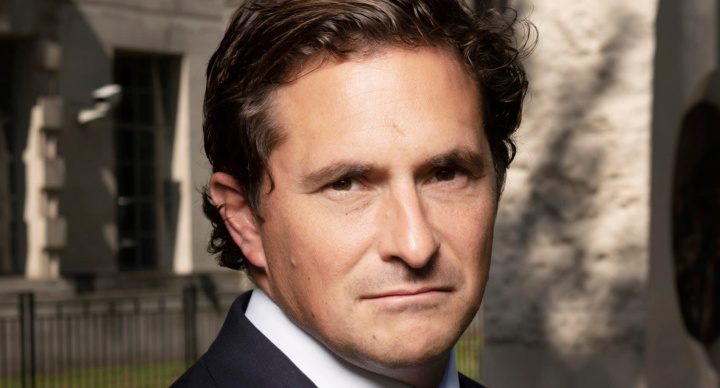 Johnny Mercer was sacked by text message as he accused Boris Johnson of lacking the “moral strength and courage” to protect ex-soldiers from prosecution.

21 April - This is a time to have a bit more faith in your abilities. Hopefully, you've seen the clear indications of what you're capable of now that you believe you weren't capable of not long ago. You can probably picture quite easily in your mind what you want to achieve. Now, you get to see how certain visions become real with faith-driven effort.
See more »

Log in to Yahoo to customise your Horoscope widget