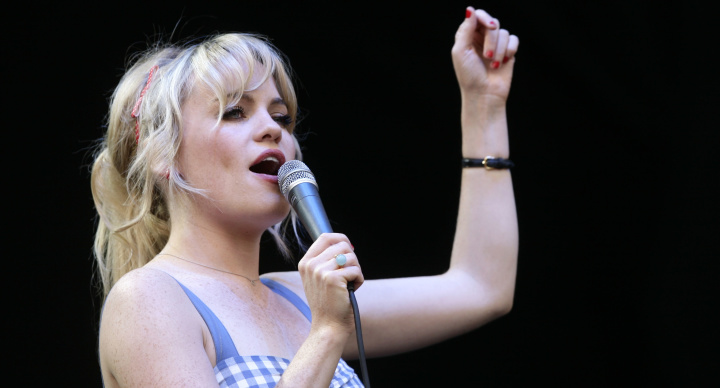 Duffy says she was ‘raped and held captive for days’

The singer said that while it took her time to recover from the incident, she is 'safe now'.