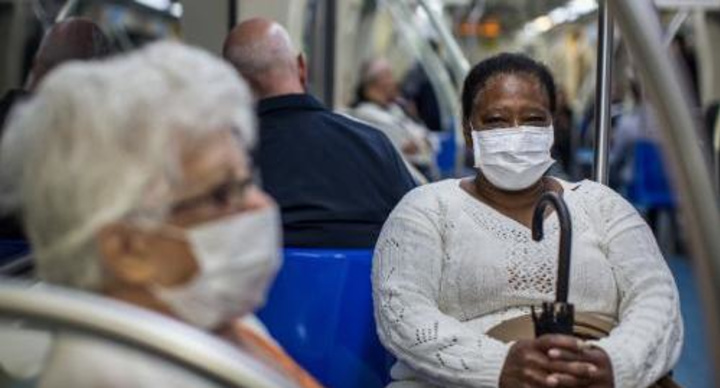 Yes, it is worse than the flu: Busting coronavirus myths

The truth about the protective value of face masks and how easy it is to catch Covid-19.