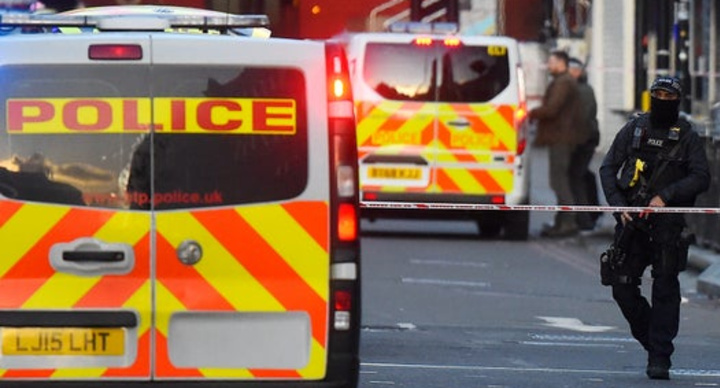 Scotland Yard's counter-terrorism chief today urged Londoners to be on the alert for potential extremists as he warned a new attack on the capital is likely as the country emerges from lockdown.Commander Richard Smith said counter-terrorism officers and MI5 are pursuing "800 different leads and investigations" into possible deadly plots and that the public's help in providing further tip-offs was "vital" in preventing more killings.