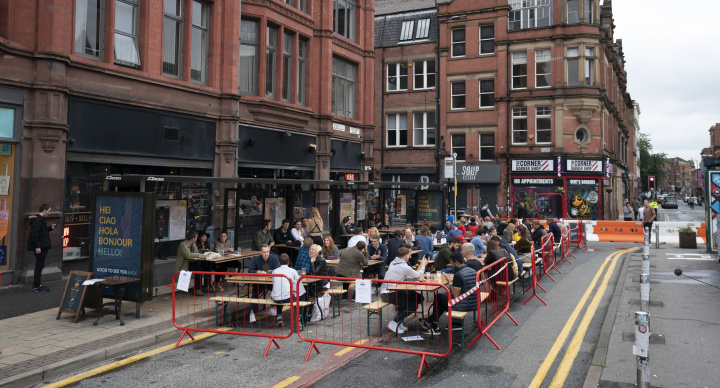 Second UK lockdown 'within months, if not weeks'

The warning comes after more lockdown restrictions were eased across England.