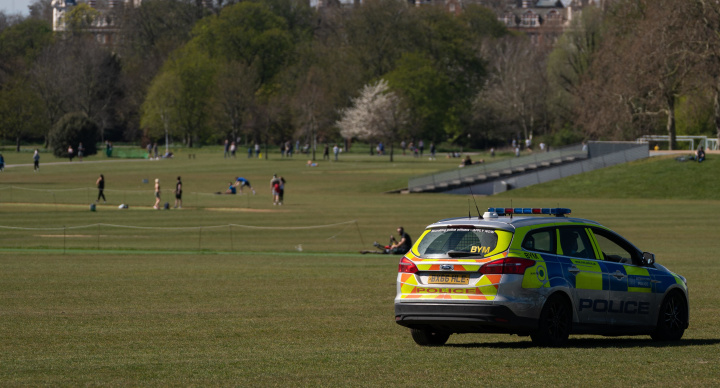 Health app reveals which parts of the country are the worst at staying at home during coronavirus lockdown.

All the latest coronavirus news