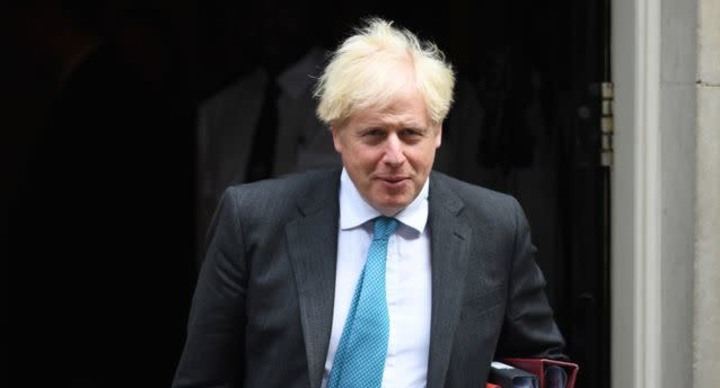 With COVID-19 cases now doubling every seven to eight days, the govt is looking at introducing nationwide restrictions for a short period to try to "short-circuit" the virus.

Proposals for 'circuit break' being worked up »