All the latest news, updates and features about sustainability, climate change and the environment 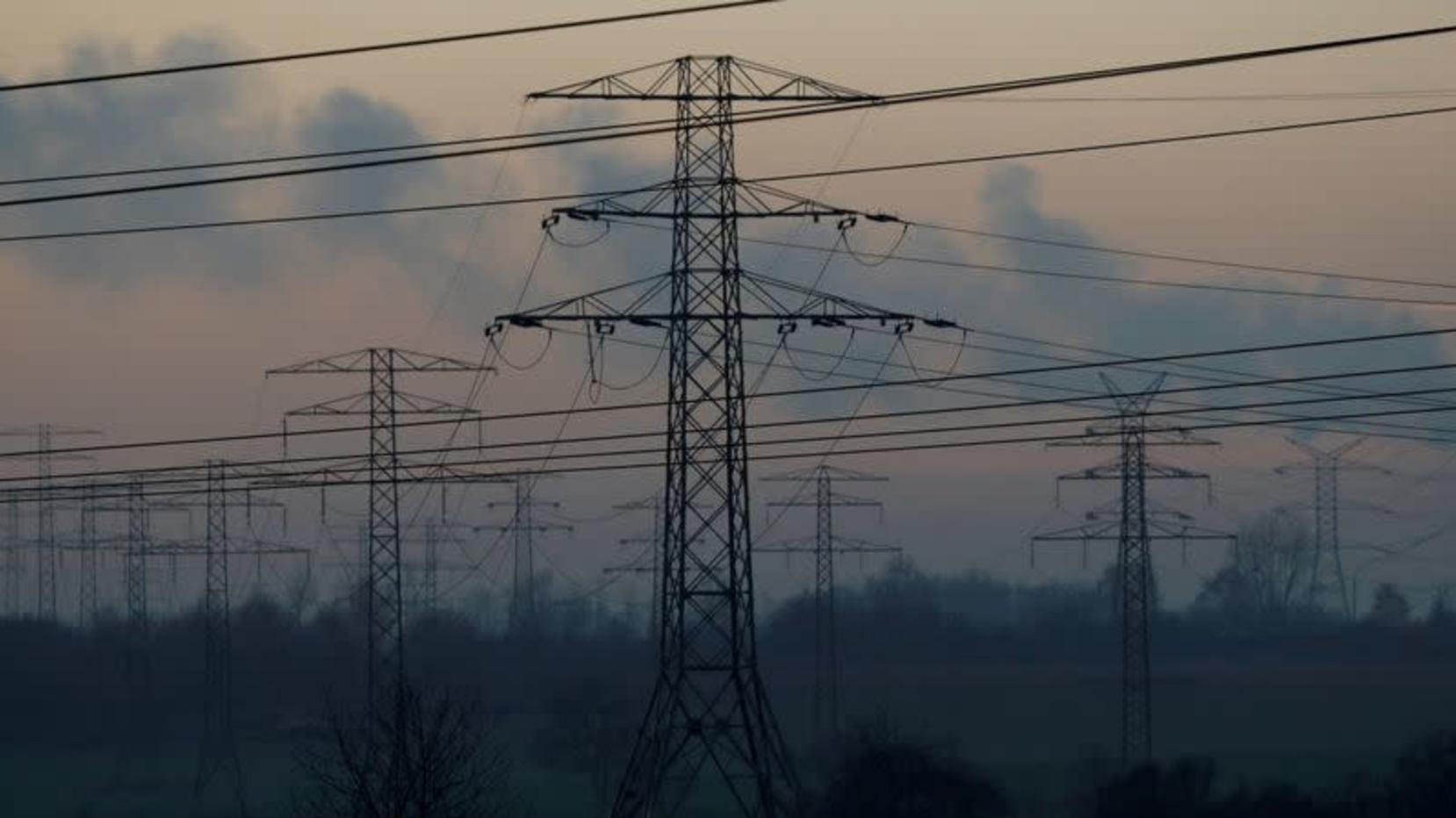