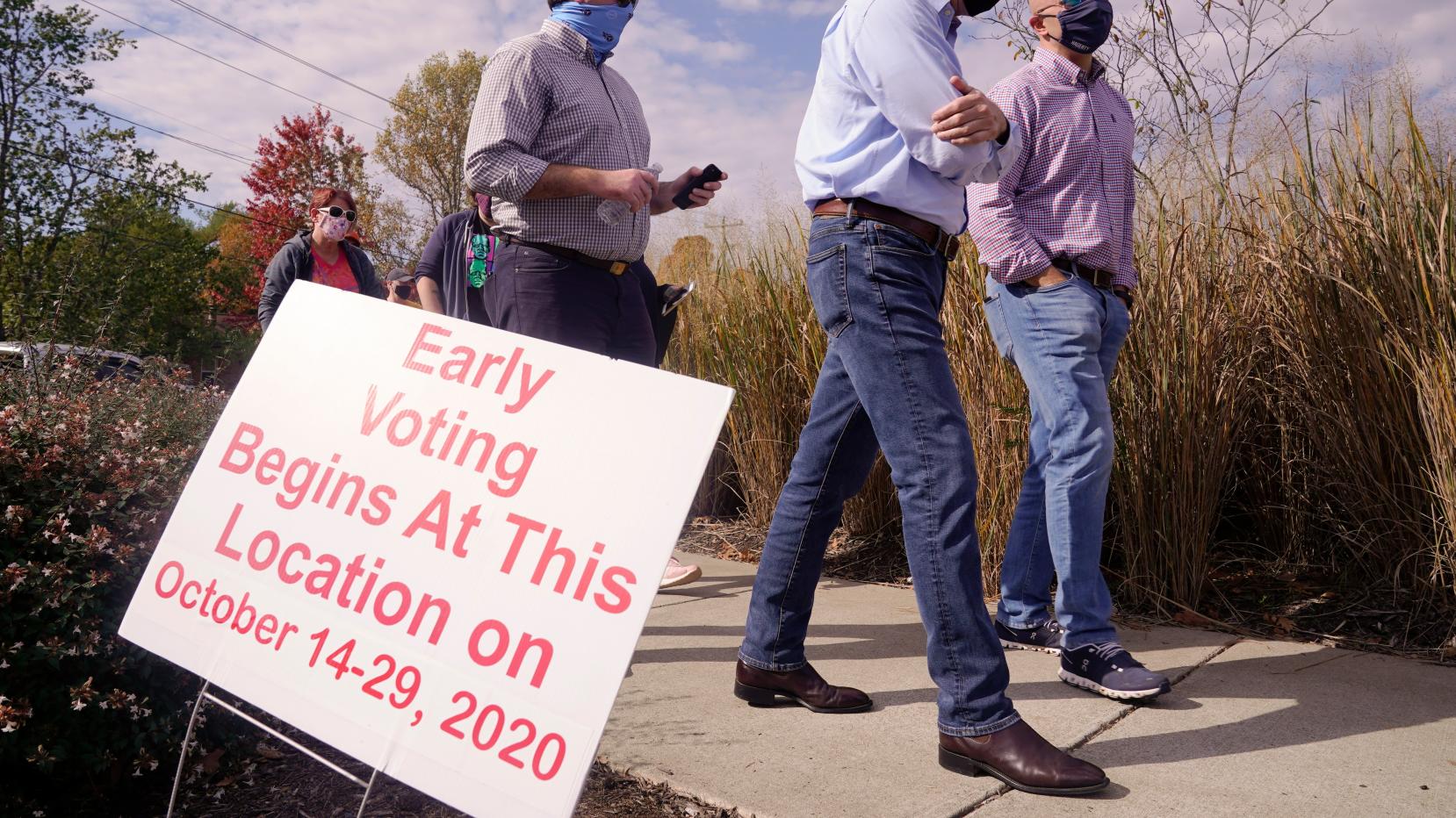 US election 2020: What time do the election night polls close?

Who is Donald Trump?

Donald Trump is the 45th president of the United States.