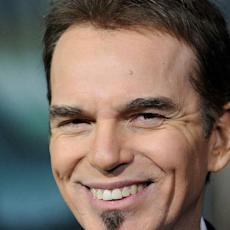 American actor, filmmaker, singer, songwriter, and musician
Film star who worked as a solo singer/songwriter and with the group The Boxmasters.
Profile 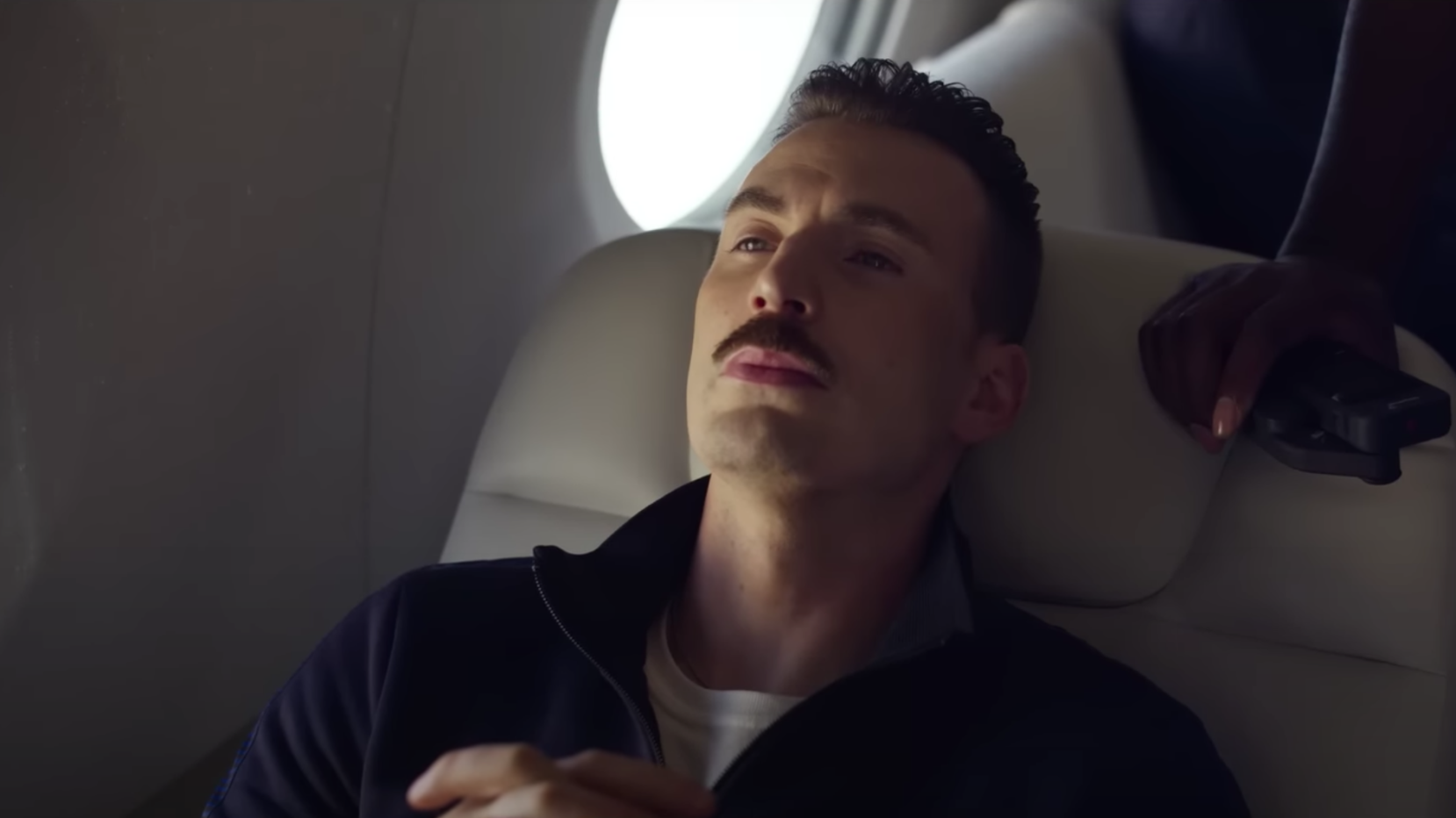