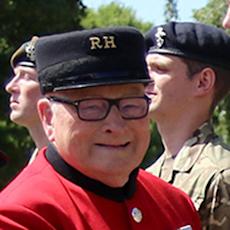 British soldier and entertainer
Winning Britain's Got Talent vocalist who wowed the judges with his heart-rending performances.Wikipedia
Profile 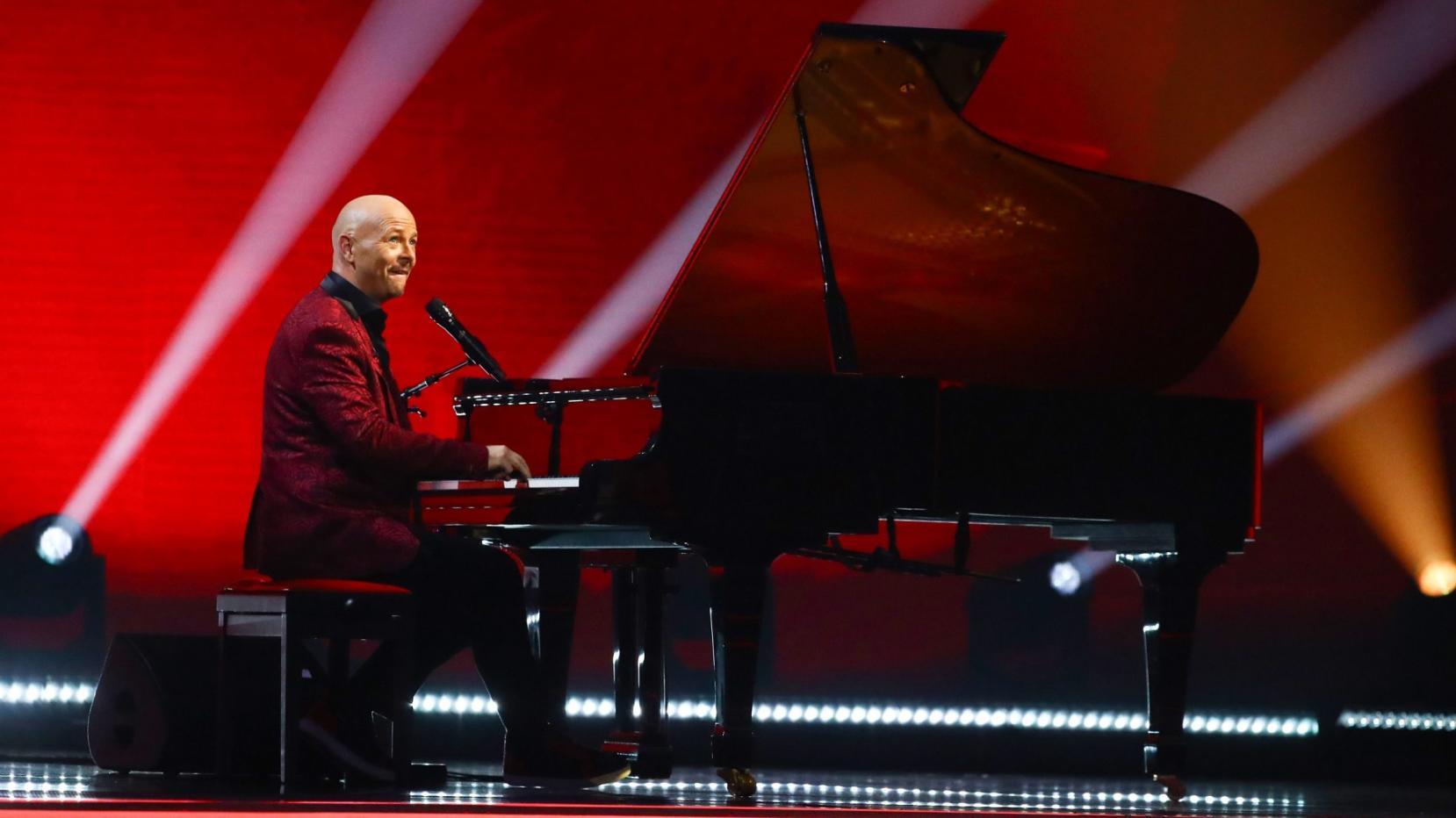 Foreign Secretary Jeremy Hunt has met with Chelsea Pensioners on a visit to the Royal Hospital. Mr Hunt spoke with Britain's Got Talent winner Colin Thackery, sharing an anecdote about trying to be a matchmaker for his grandmother-in-law during an earlier visit to the hospital.