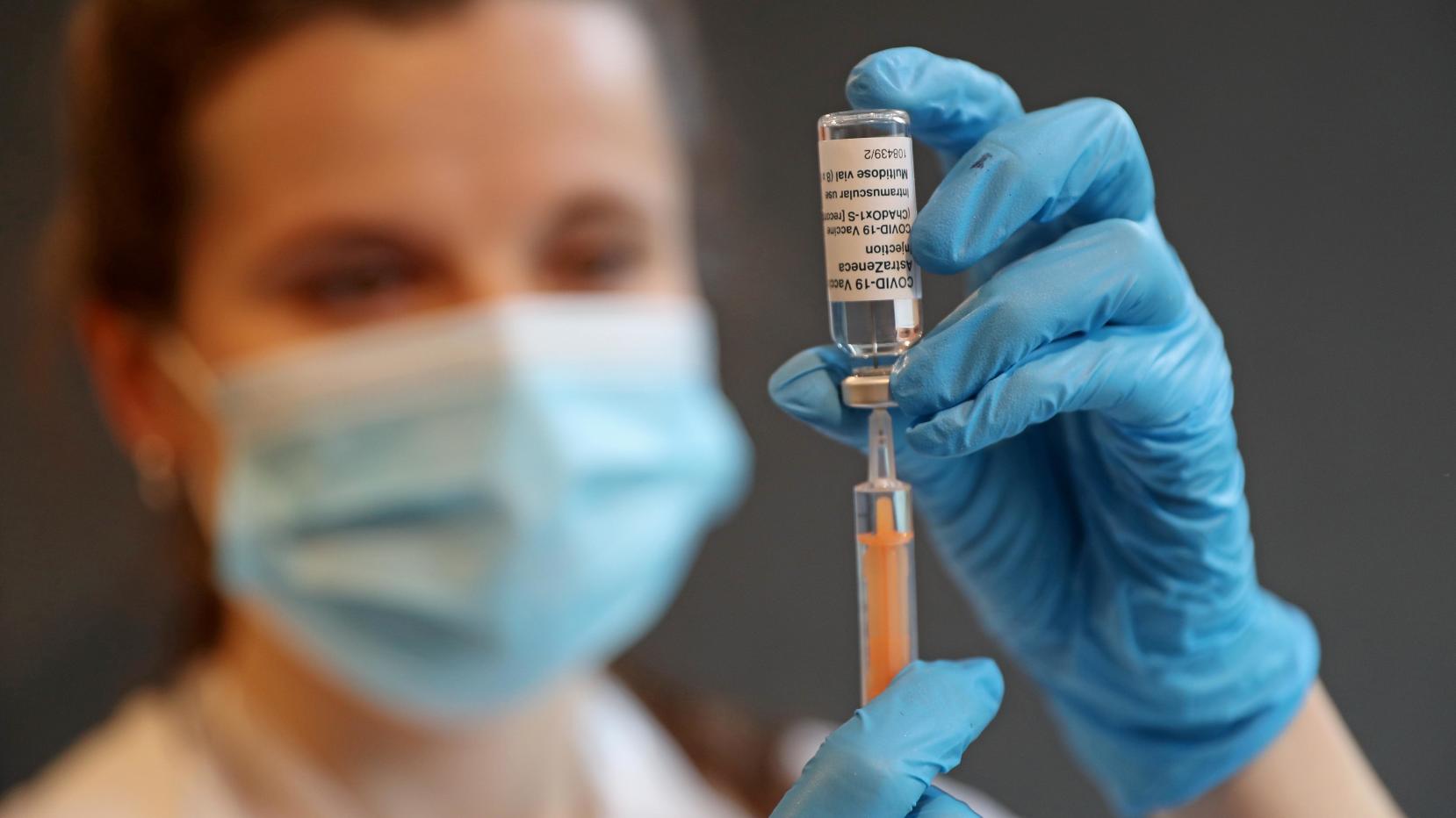 How do people feel about the AstraZeneca vaccine?

Under-30s in the UK will be offered Pfizer or Moderna vaccines rather than the Oxford/AstraZeneca vaccine due to concerns over a very rare risk of blood clots. The Medicines and Healthcare products Regulatory Agency (MHRA) in the UK said there were still huge benefits of the vaccine in preventing Covid-19, and has not concluded that the vaccine causes rare clots, although it says the link is getting firmer.