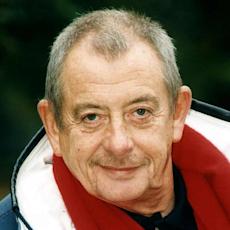 British actor
Derek James Fowlds was an English actor. He was best known for his appearances as "Mr Derek" in The Basil Brush Show, Bernard Woolley in the sitcom Yes Minister and its sequel Yes, Prime Minister, and as Oscar Blaketon in Heartbeat .Wikipedia
Profile 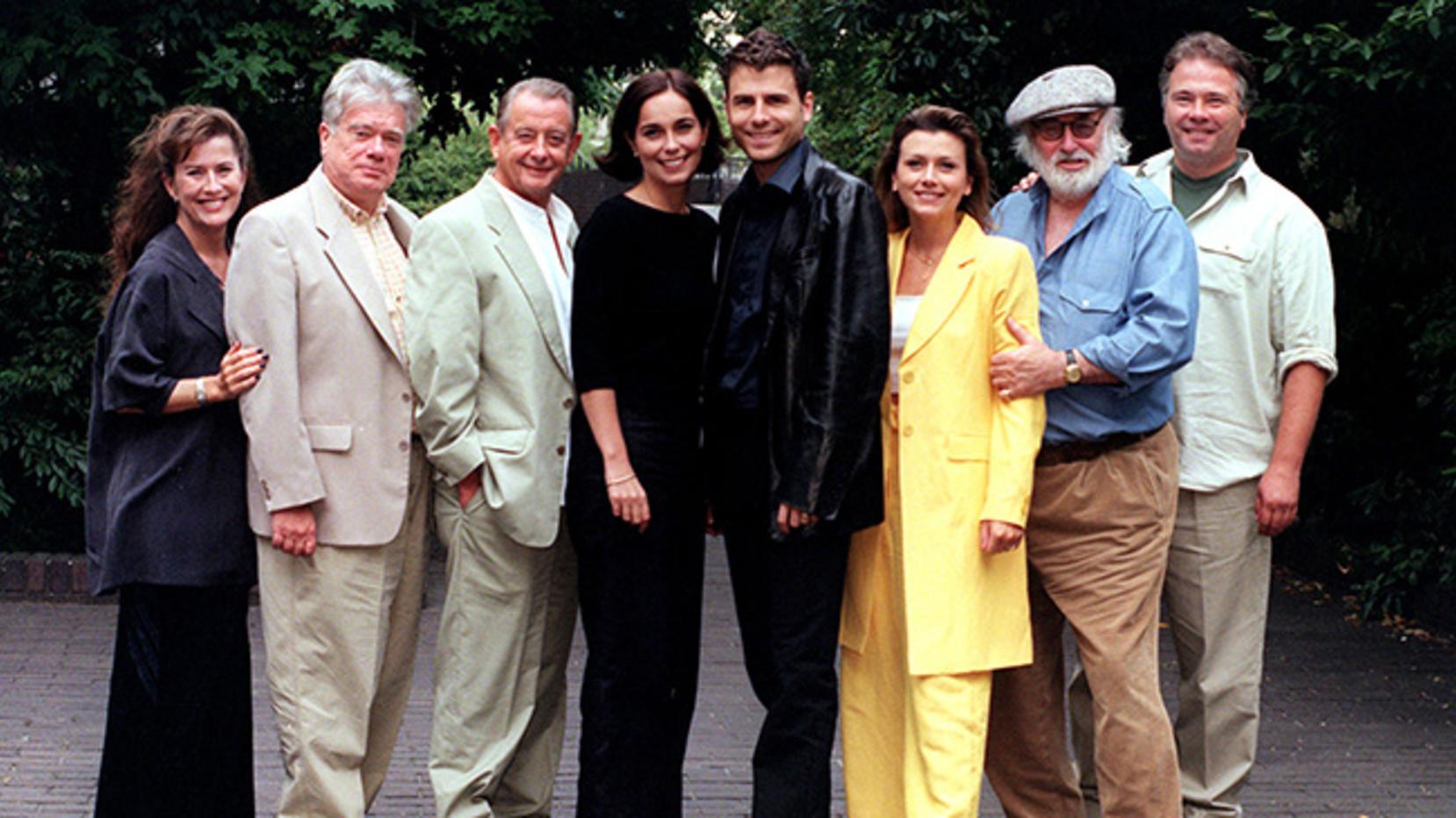 Heartbeat: What happened to William Simons? Find out about the actor's sad death