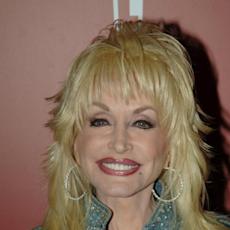 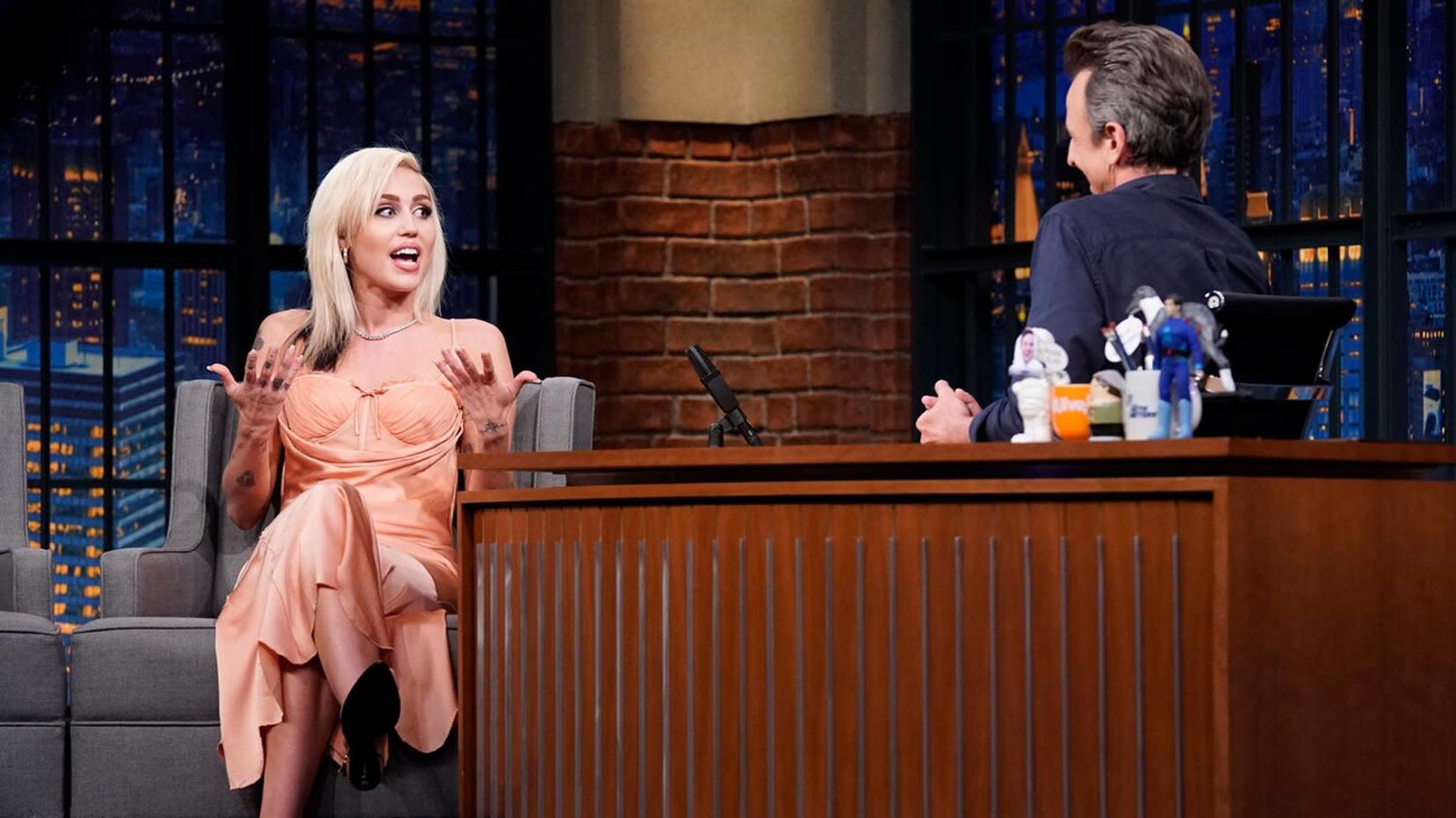 Miley Cyrus Says Dolly Parton Still Communicates 'Through Fax': 'She Has a Phone [and] Doesn't Use It'

Miley Cyrus has revealed she stays in touch with Dolly Parton using fax.