Latest news and updates on the Eurovision Song Contest 2021 in Rotterdam, including who is singing for the UK and countries tipped to score top marks. 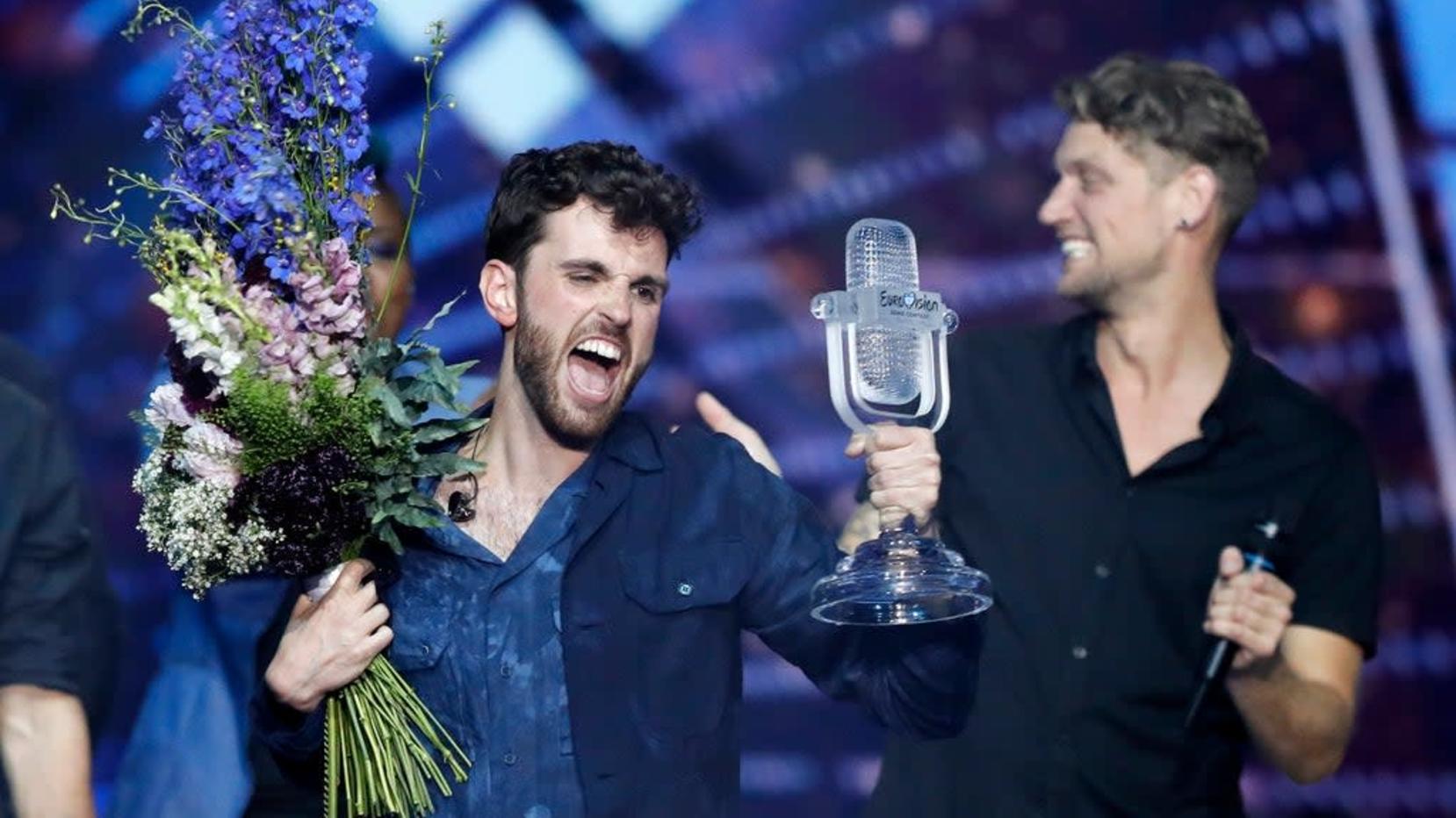 When is Eurovision 2021 and how can I watch it live?