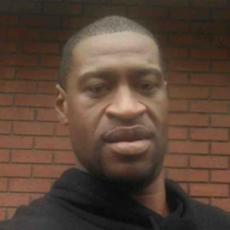 African American man who was a victim of police violence in the United States, killed by Derek Chauvin
George Perry Floyd Jr. was an African-American man who was murdered by a police officer in Minneapolis, Minnesota, during an arrest after a store clerk suspected Floyd may have used a counterfeit twenty-dollar bill, on May 25, 2020.Wikipedia
Profile 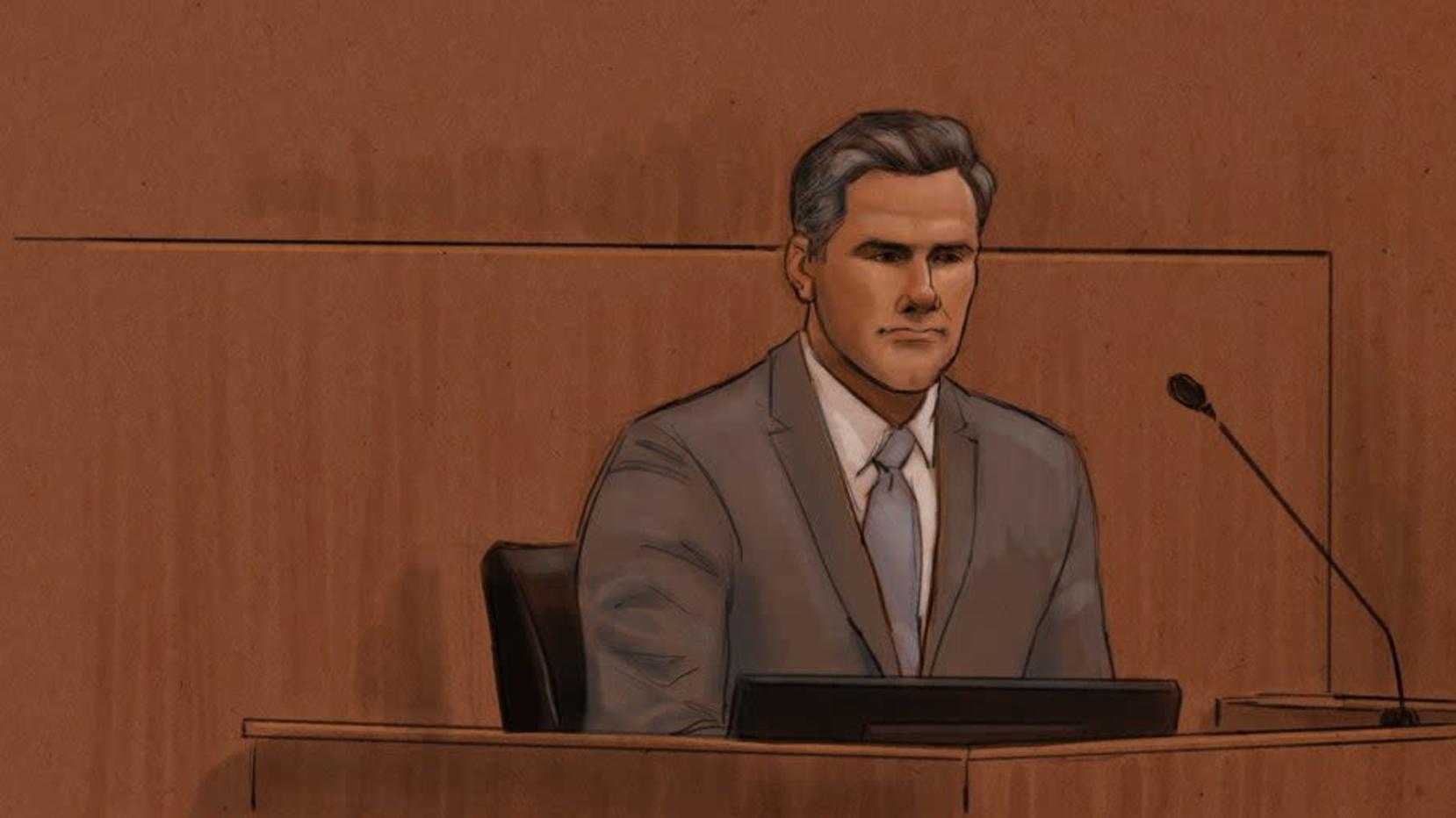 Three former Minneapolis police officers have been found guilty of depriving George Floyd of his civil rights by failing to give aid when he was pinned beneath a colleague's knee.