Musician
Hannah Rose Cox, who goes by the stage name Hannah Rose, is an American Christian musician. She released a studio album, Hannah Rose, with Dream Records, in 2013. She is now a country-music artist.Wikipedia
Profile 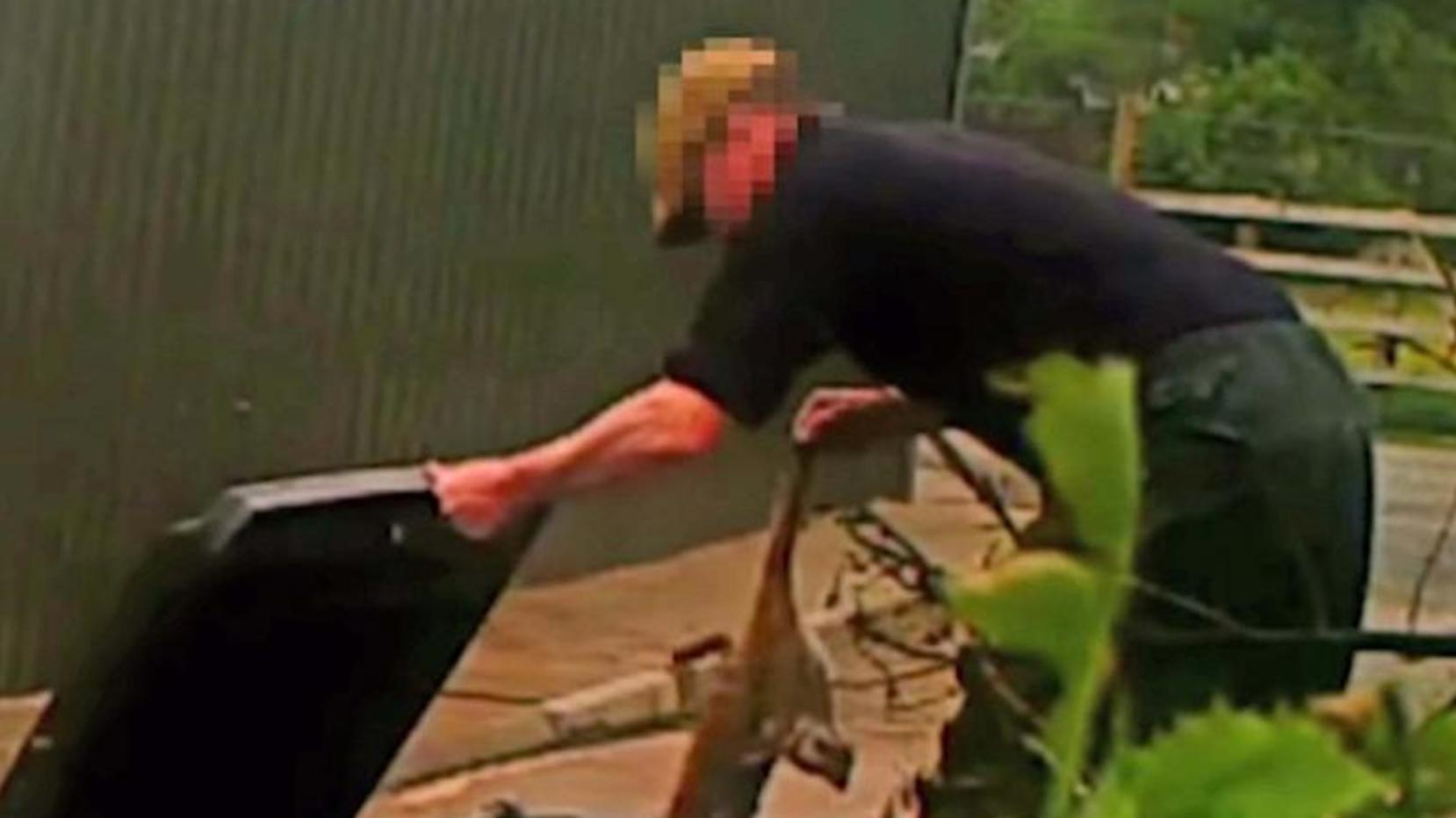 ‘Obscenely lenient’: Outrage as huntsman who fed fox cubs to his hounds is not banned from keeping animals