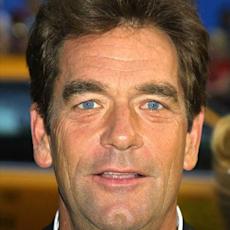 American singer and actor
Leader of one of the most popular pop/rock bands of the '80s, inspired by '60s R&B and straight-ahead rock & roll.
Profile 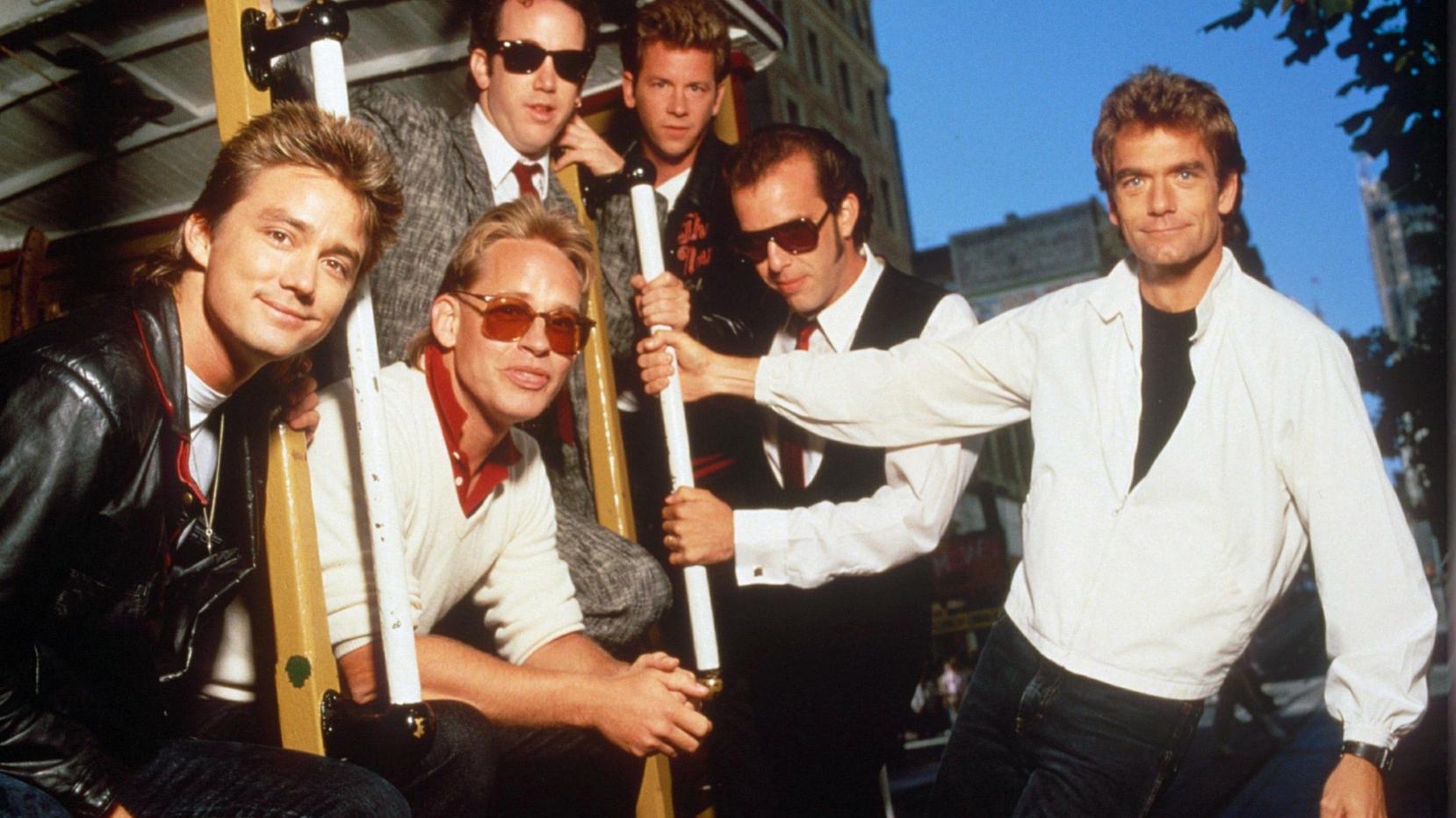 Huey Lewis on life as a deaf rock star: 'It’s like listening to the world on a blown speaker'