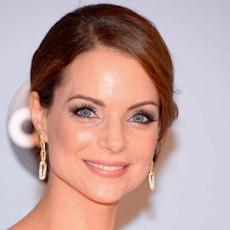 American actor and film director
Kimberly Payne Williams-Paisley is an American actress known for her co-starring roles on According to Jim and Nashville, as well as her breakthrough performance in Father of the Bride, for which she was nominated for several awards, and its sequel, Father of the Bride Part II .Wikipedia
Profile 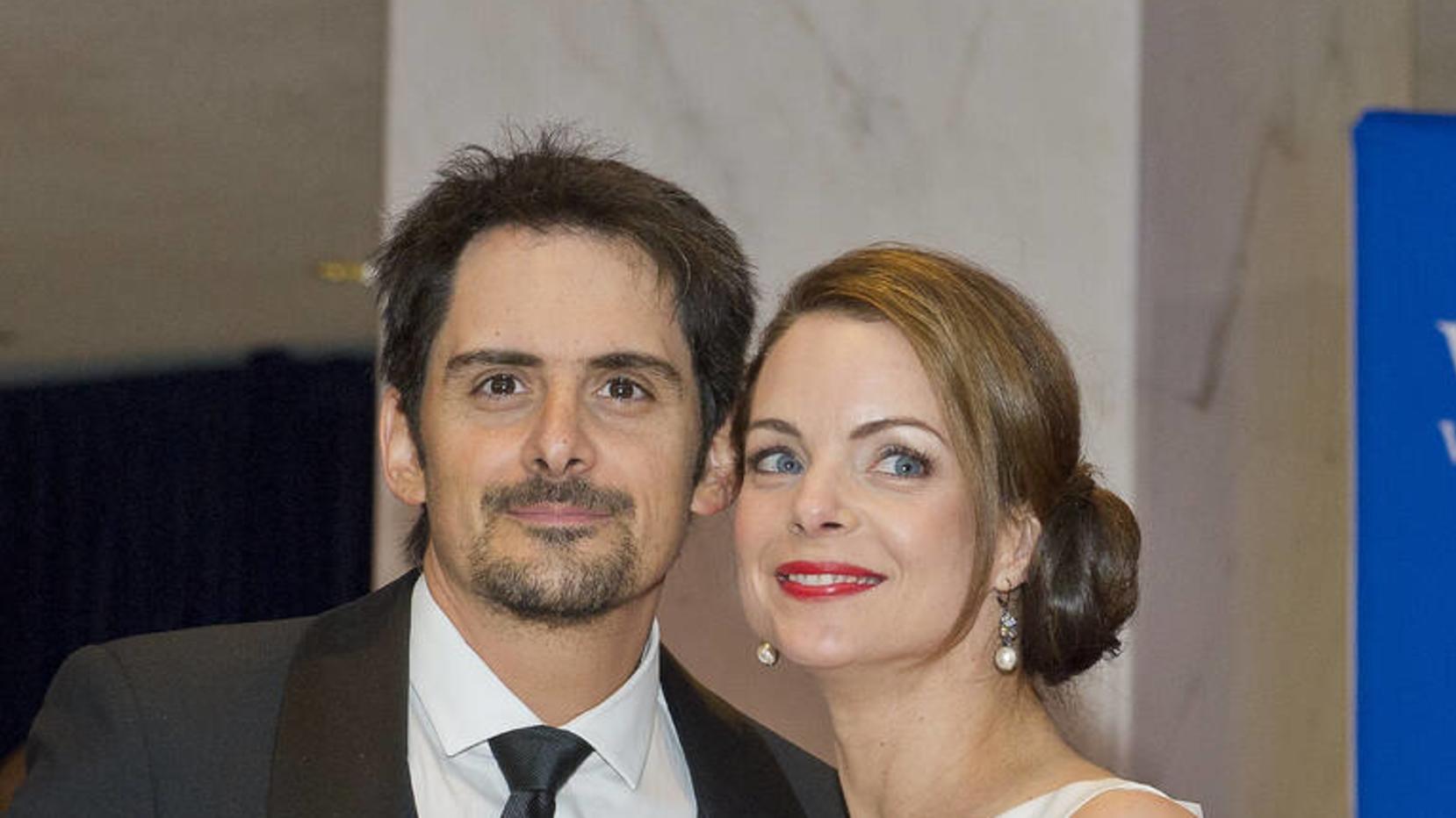