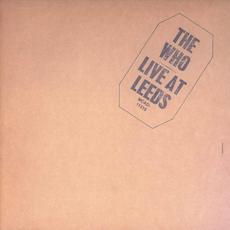 1970 live album by The Who
Live at Leeds is the first live album by English rock band The Who. It was recorded at the University of Leeds Refectory on 14 February 1970, and is their only live album that was released while the group were still actively recording and performing with their best-known line-up of Roger Daltrey, Pete Townshend, John Entwistle and Keith Moon.Wikipedia
Profile

More by The Who 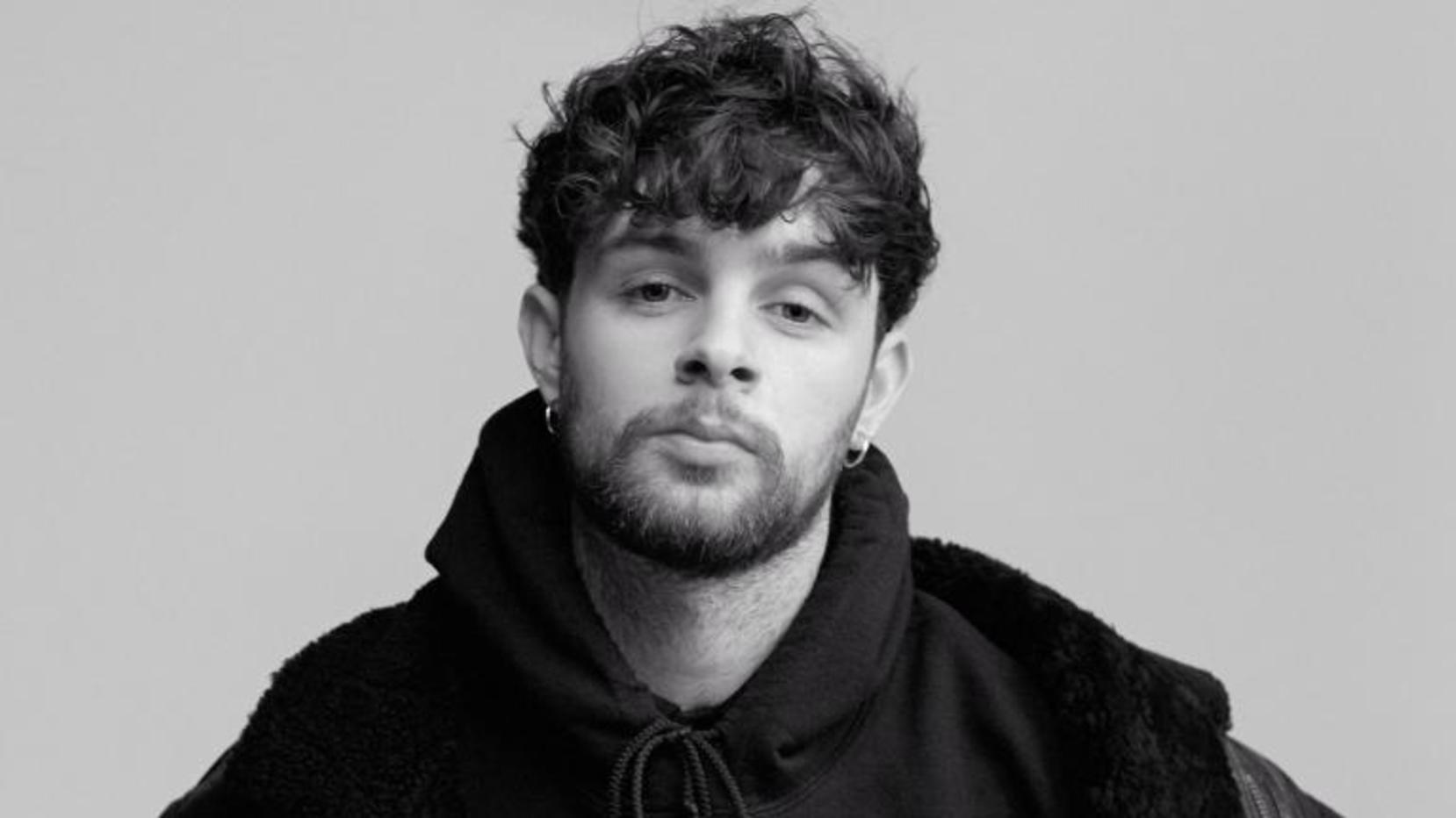 Live at Leeds 2019: 8 acts to see, according to headliner Tom Grennan