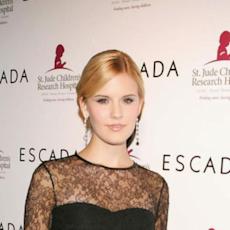 American actress
Margaret Grace Denig is an American actress and model. She is known for playing Shannon Rutherford on the ABC television series Lost, Kim Mills in the Taken trilogy, Irina in The Twilight Saga, and Althea Szewczyk-Przygocki in Fear the Walking Dead .Wikipedia
Profile 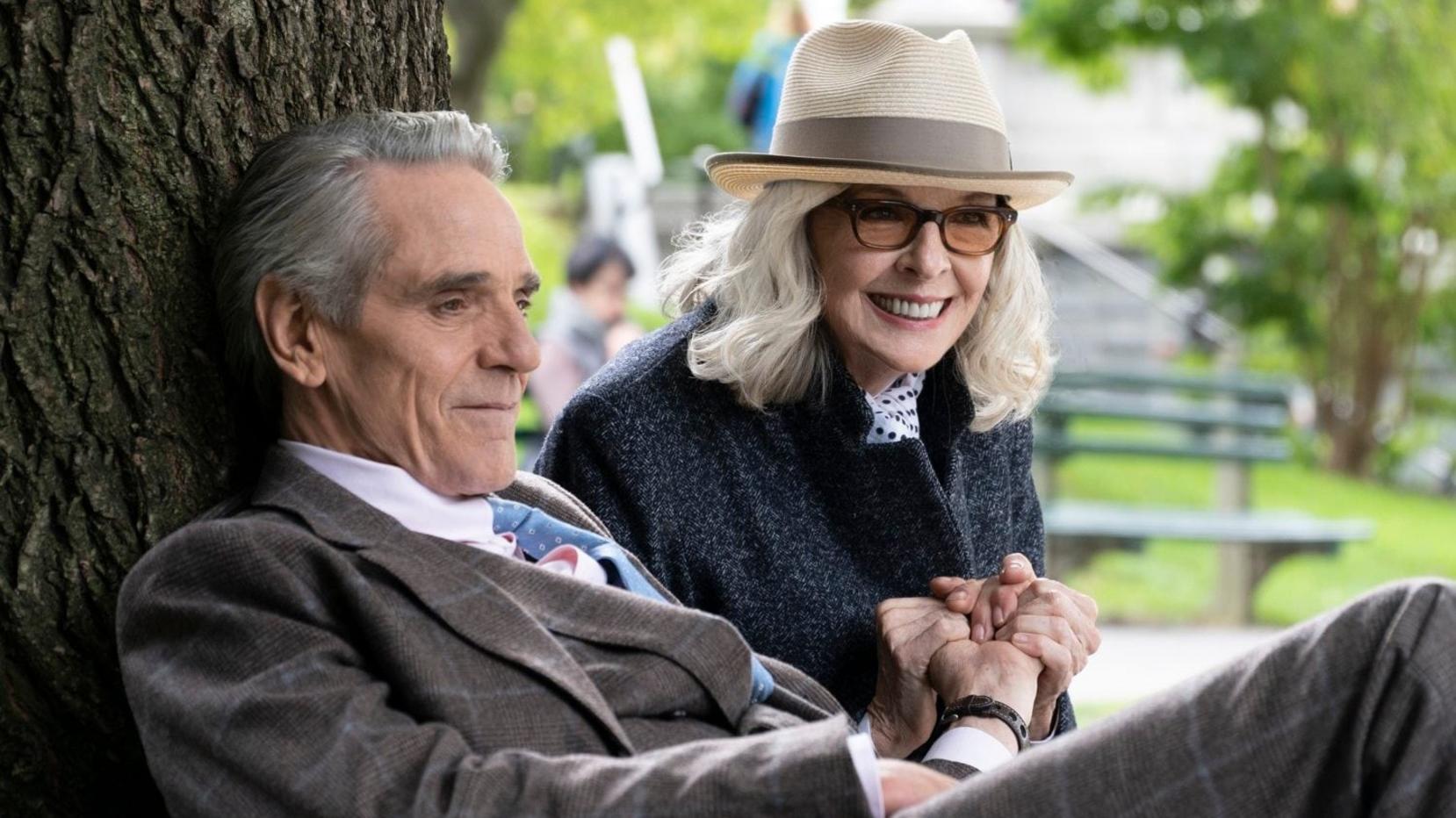 As an unstoppable hurricane bears down on the Gulf Coast of the US a mandatory emergency evacuation is underway clearing the city. The storm proves to be the perfect cover for a team of hackers to infiltrate a Treasury facility and steal 600m dollars.MyMovies, trailer, 2018, Action / Adventure, Suspense, Rob Cohen, Maggie Grace, Ryan Kwanten, Toby Kebbell