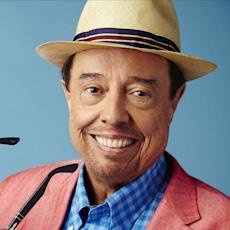 Brazilian musician
Brazilian pianist, composer, arranger, and bandleader who's indelibly identified with the pop side of the bossa nova boom.
Profile 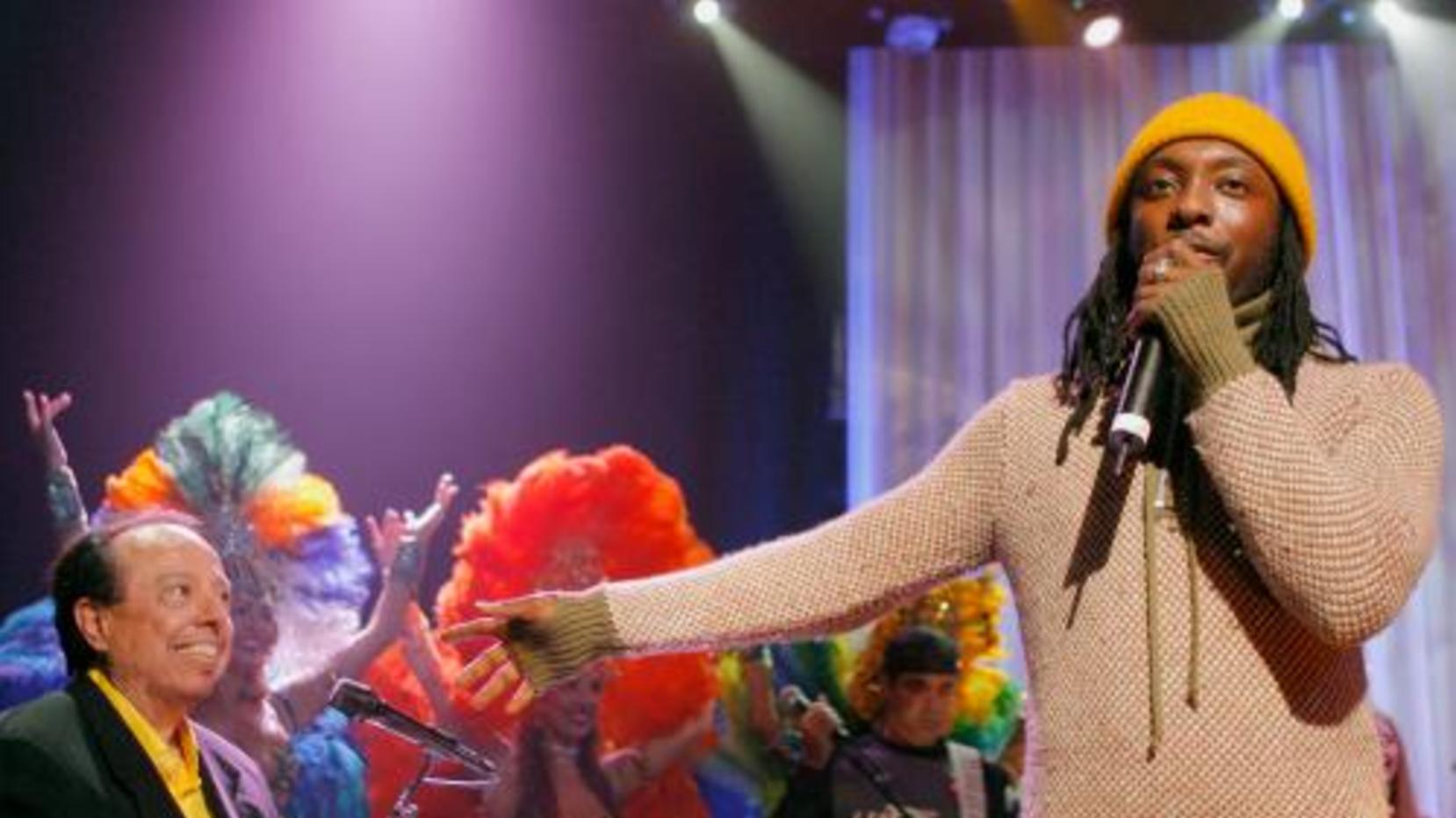 will.i.am and Sérgio Mendes: how we made Mas Que Nada