Looking for a special Christmas countdown this year? Our Yahoo UK Shopping editors have rounded up the best buys – whether you're seeking chocolate, beer, gin or beauty calendars. 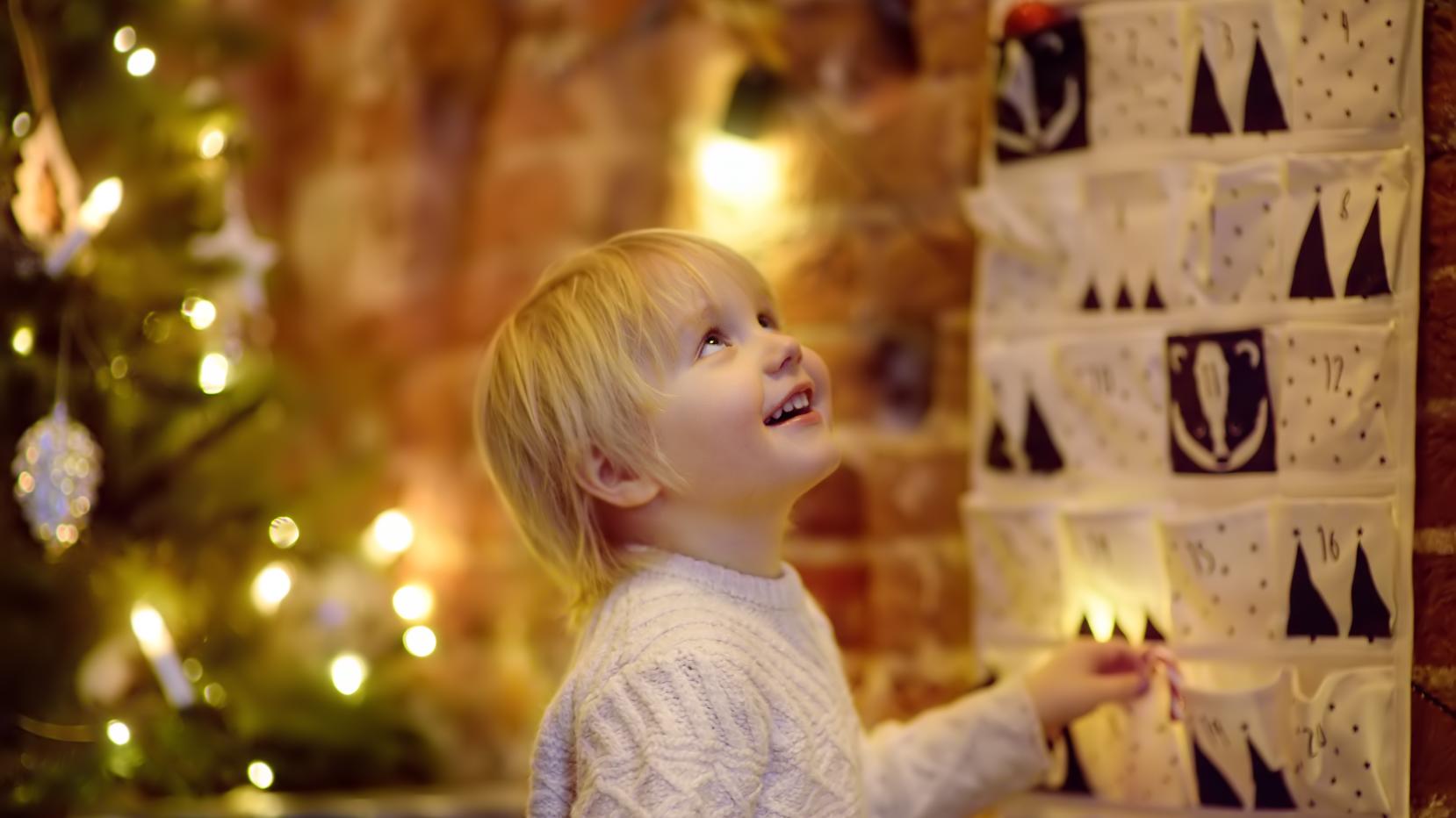