Keep up-to-date with news and updates on the global COVID pandemic. 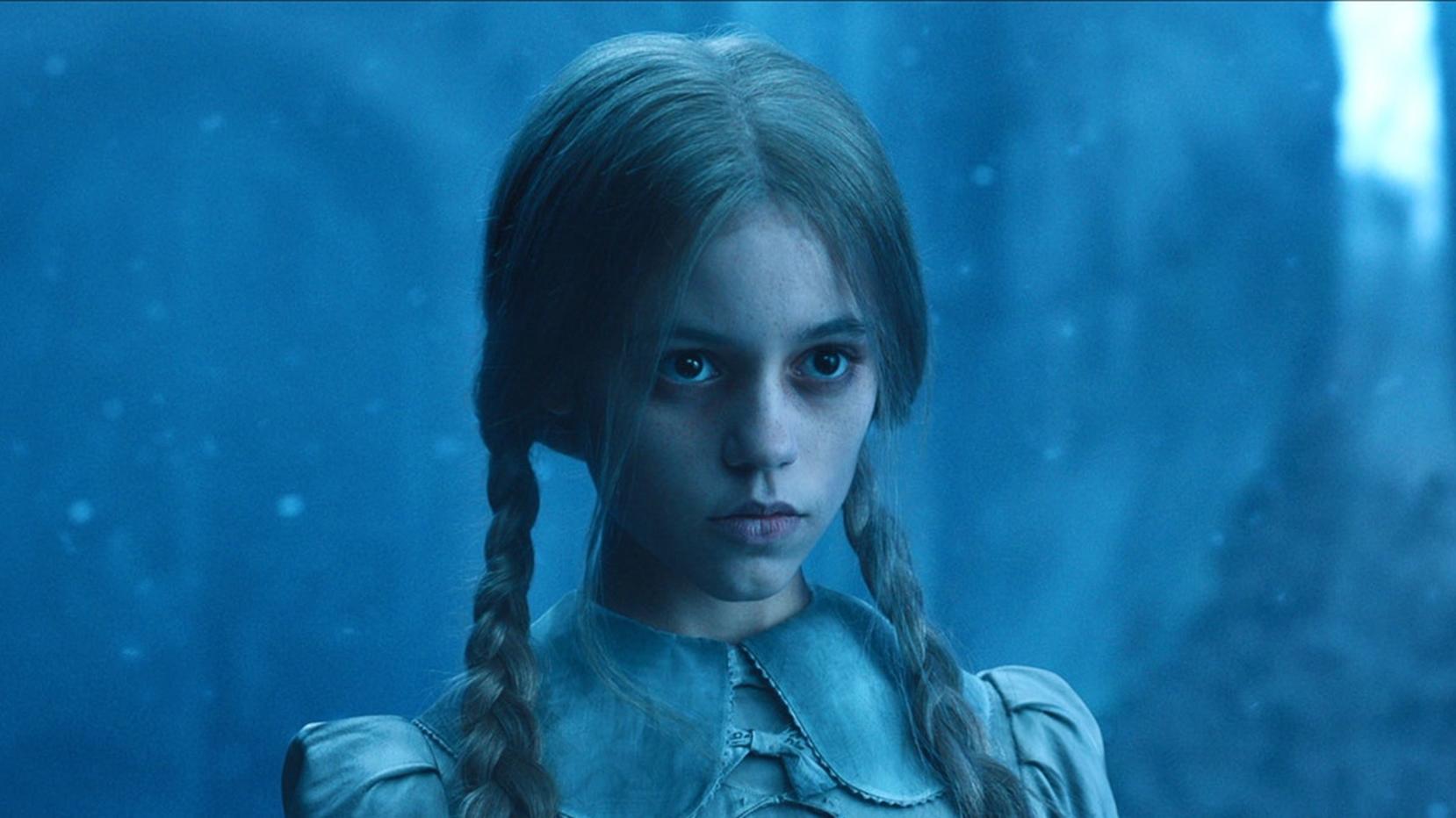 Wednesday breaks yet another extraordinary Netflix record amid Covid controversy

WHO Issues Warning as COVID Cases Triple Across Europe

On July 19, the World Health Organization warned that COVID cases in Europe have tripled in the past six weeks.