Latest news on Meghan Markle, Duchess of Sussex, who has been married to Prince Harry since May 2018. 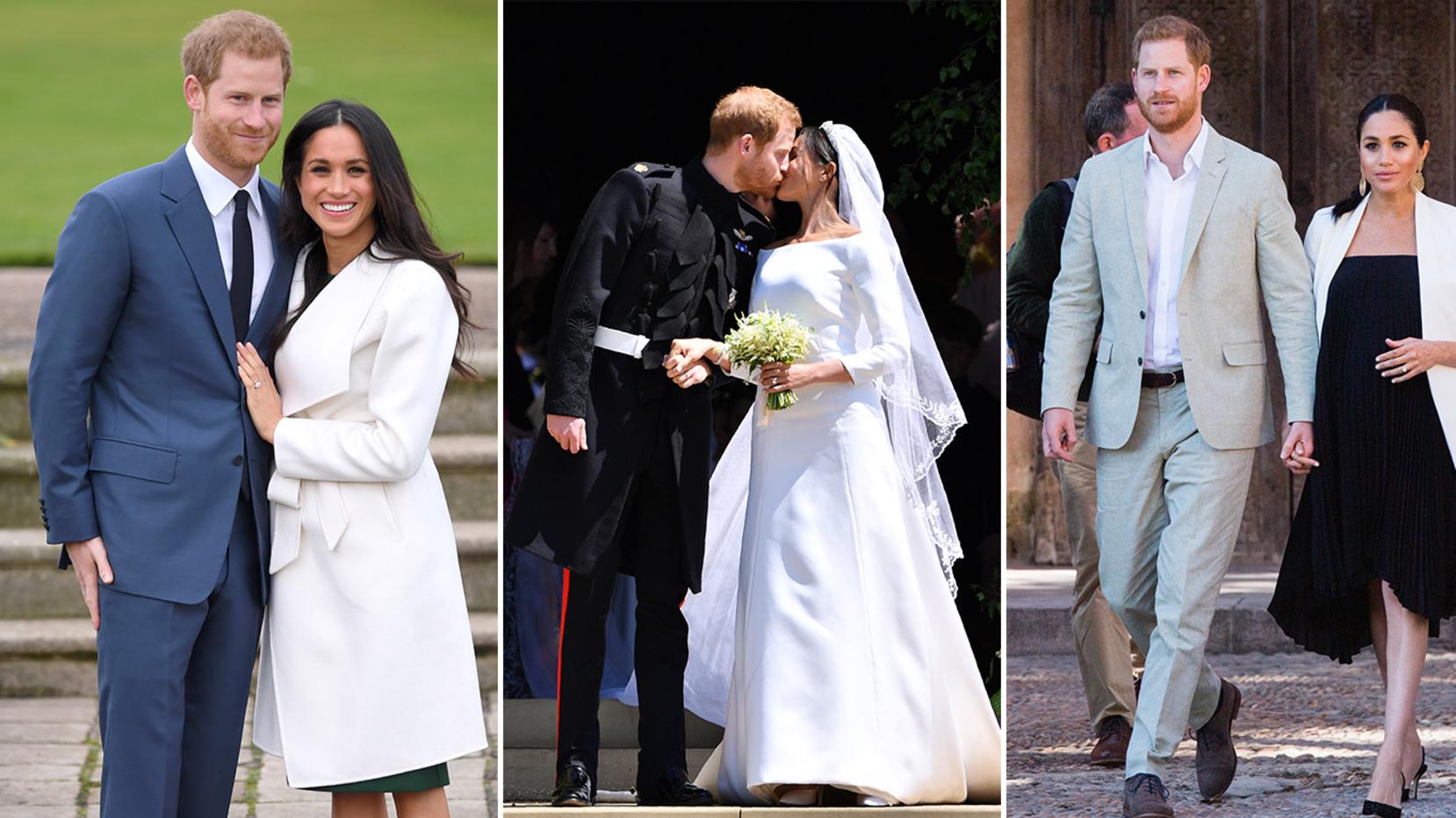 Meghan Markle and Prince Harry's relationship timeline, as the trailer for their Netflix documentary arrives