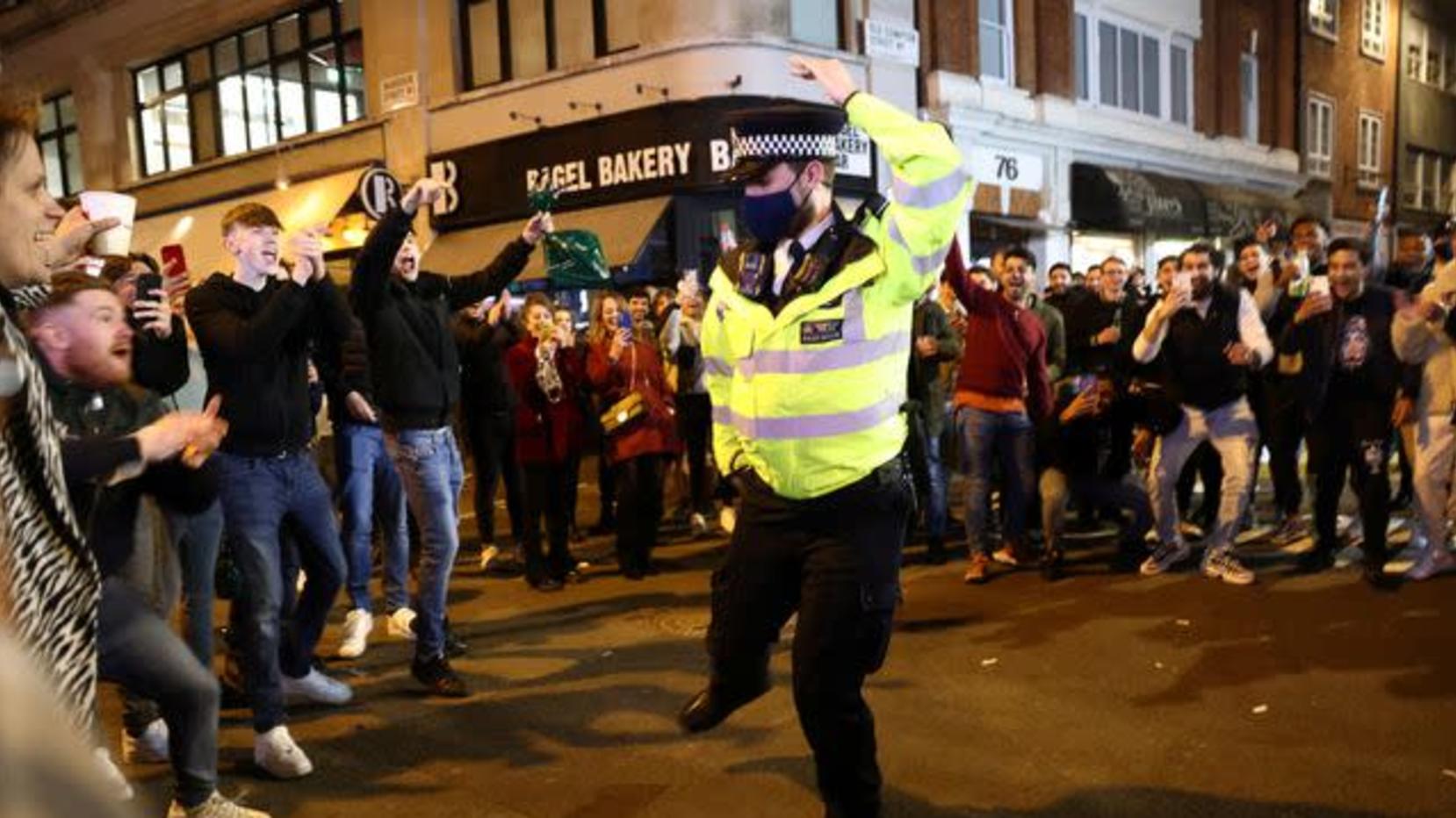 Coronavirus peaks examined across the UK

Sky's Data and Economics Editor looks at the detail of COVID-19 surges and peaks across the United Kingdom.