Latest news and updates on the Eurovision Song Contest as the UK prepares to host for the first time since 1998. 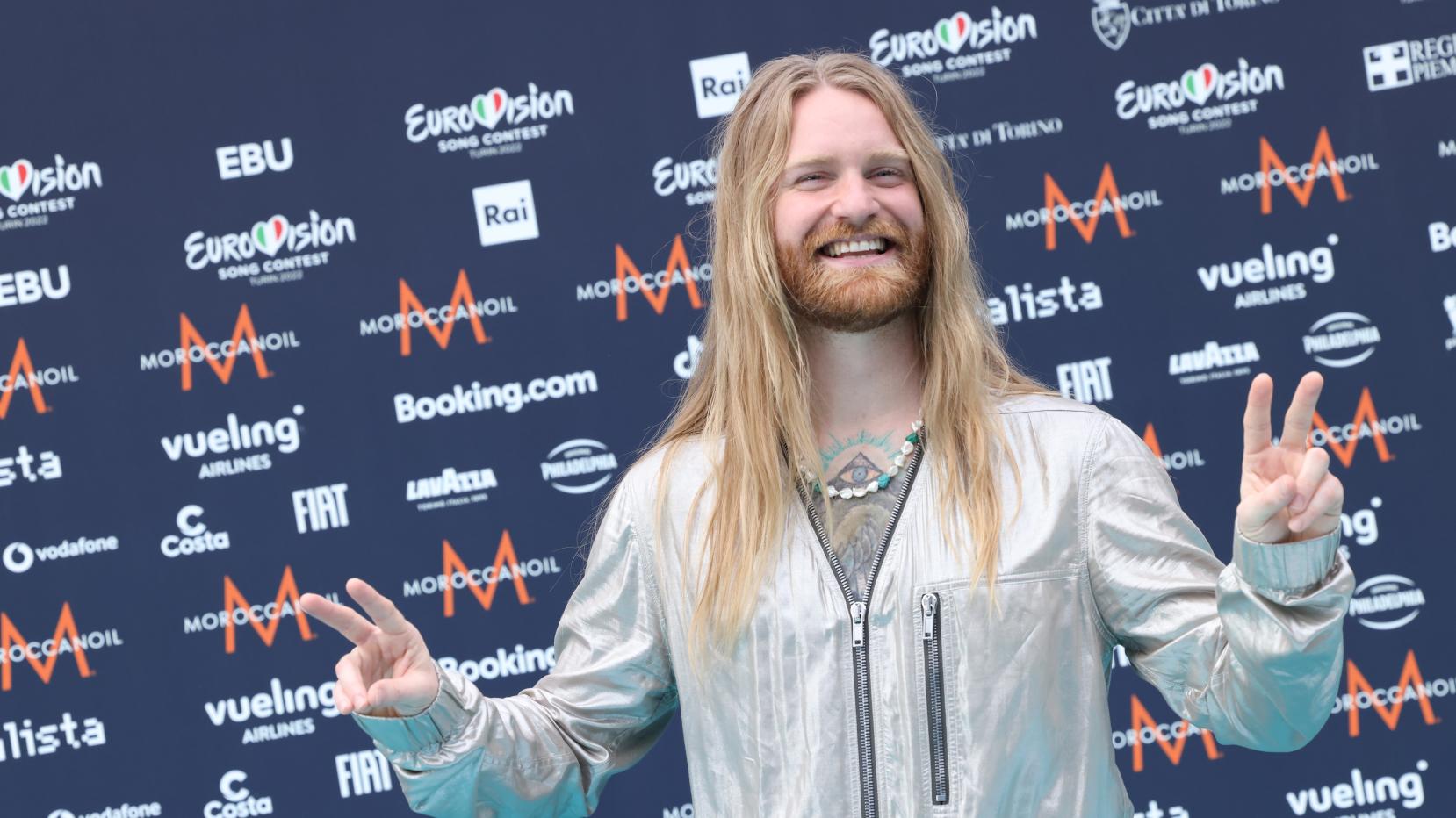 Sam Ryder: Who is the UK's Eurovision entry and could his song 'Space Man' win?