For up-to-date coverage of The Games in Tokyo 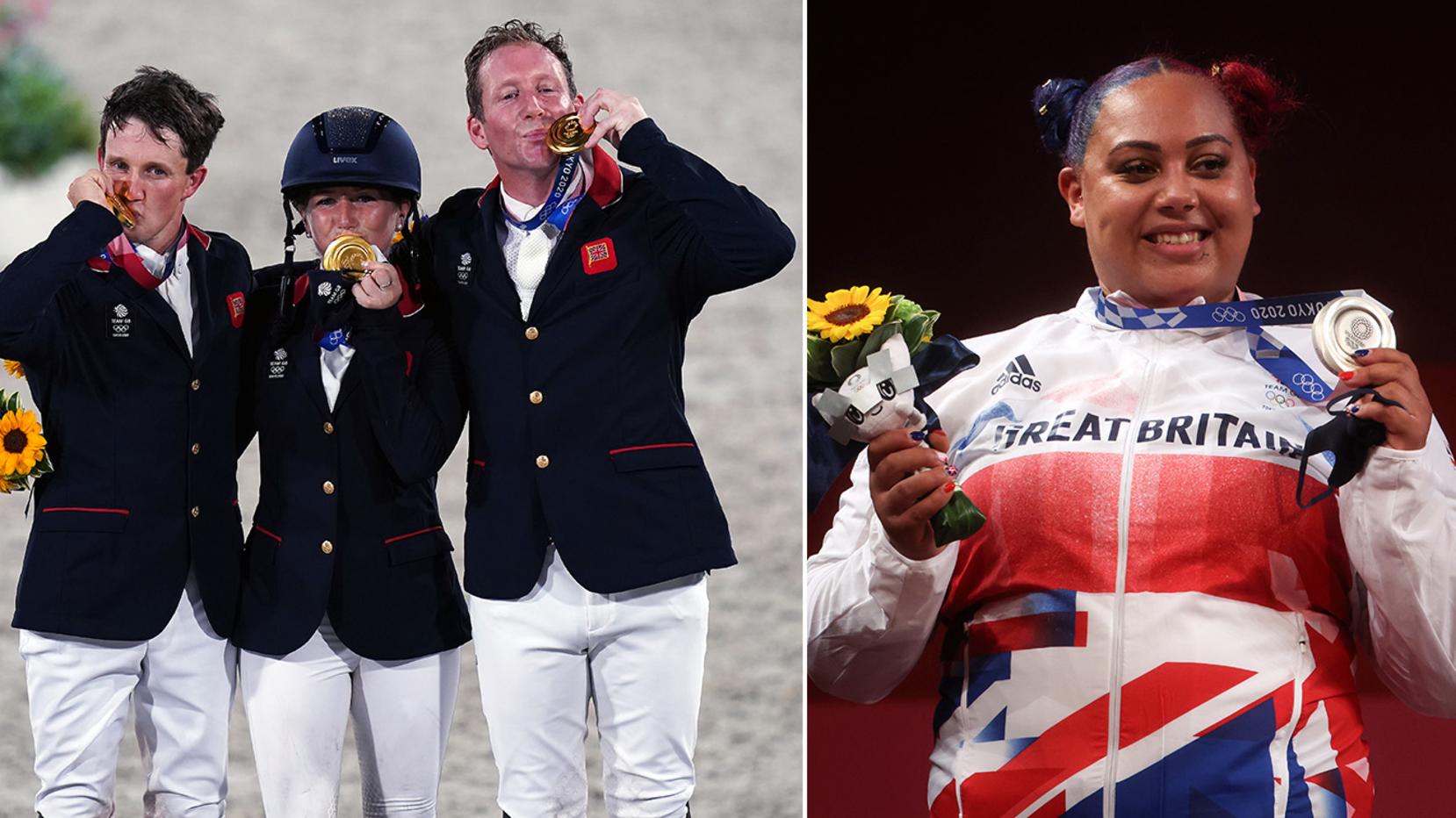 Today at the Olympics: Silver success for Team GB after eventing gold

What inspired windsurfer Emma Wilson to become an Olympic athlete?

Daughter of two-time Olympian, Penny Wilson, Emma began her career excelling among the youth and junior ranks at world level. She won her first world title at the age of 12 when she took the U15 Techno 293 World Championship. She went on to win consecutive Youth Worlds golds in 2016 and 2017. Find out just what motivates her to succeed in this competitive sport.

The Games - Latest news and updates