Latest news on Prince Harry, the Duke of Sussex, who stepped down from senior royal duties in 2020. 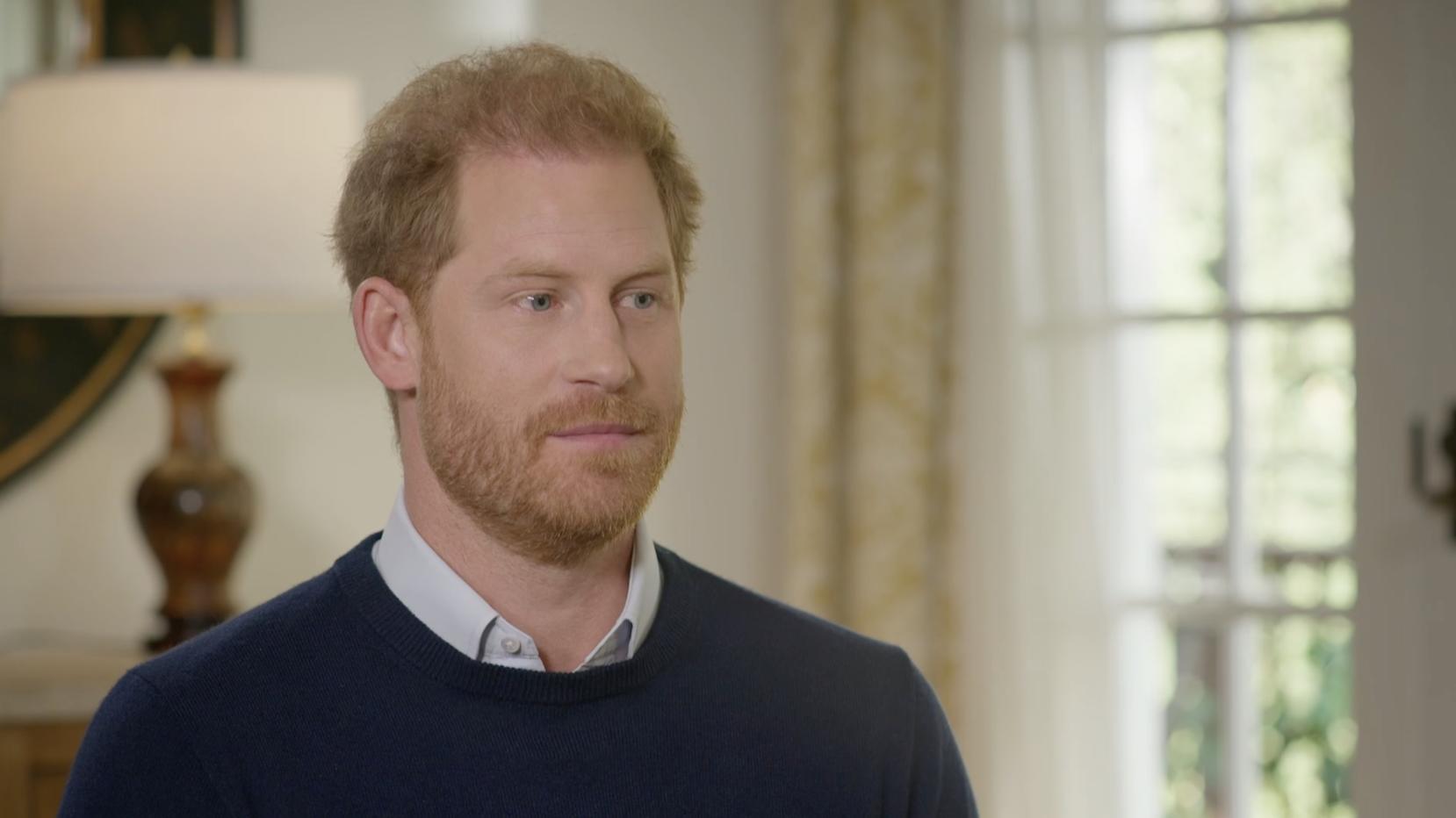 Prince Harry: How Australians who want to scrap the monarchy have reacted