As the UK is gripped by a summer heatwave, follow the latest weather news and Met Office warnings 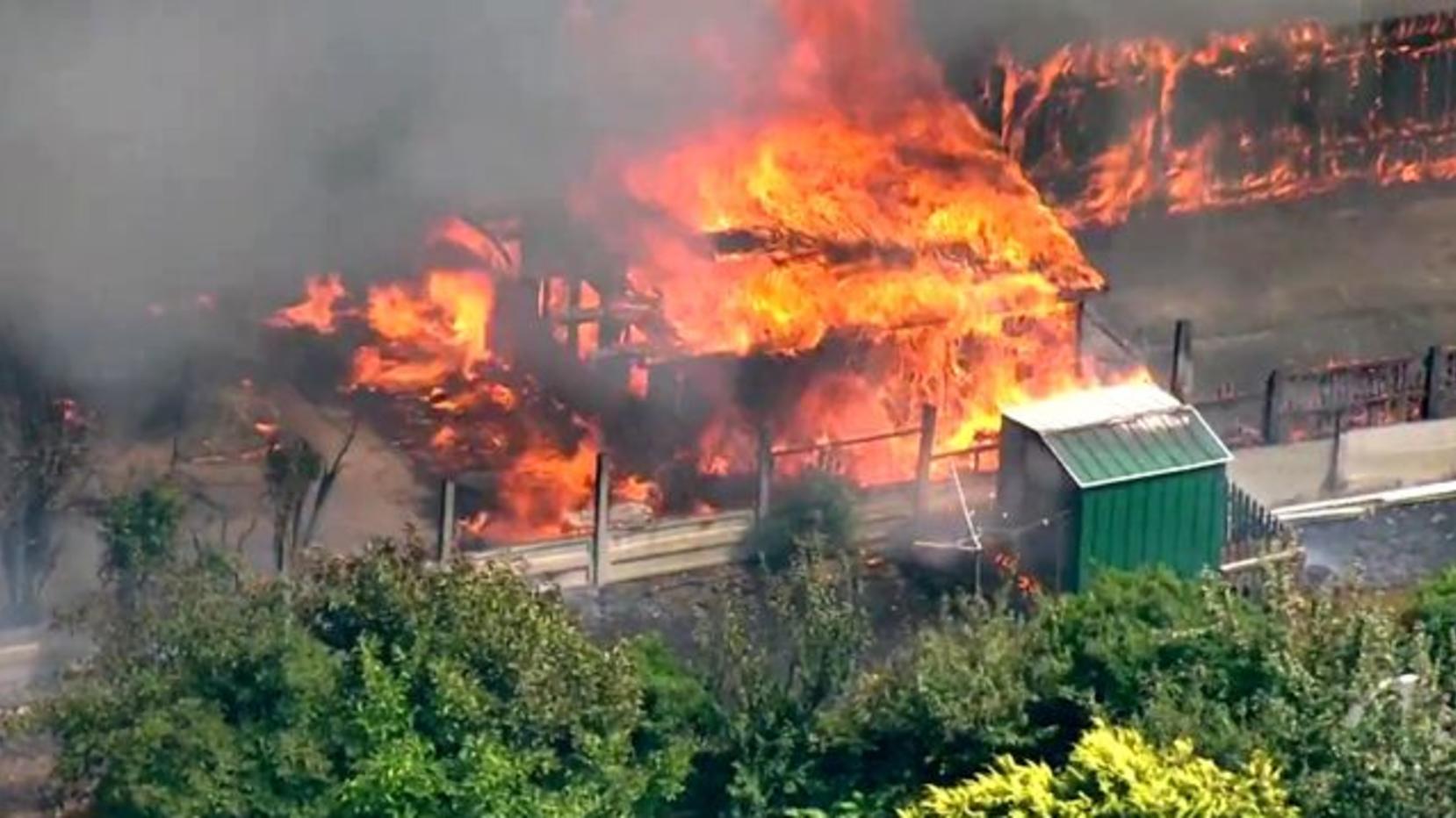